Progress in Our Schools

Progress in Our Schools 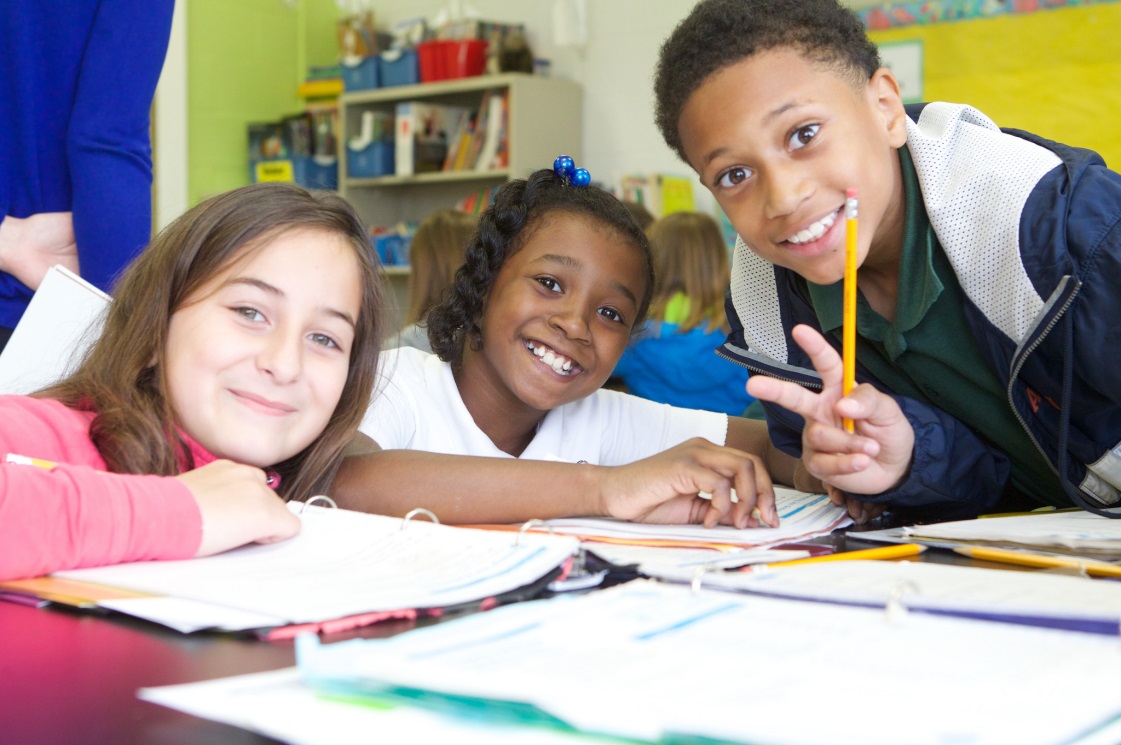 It’s clear what it means to be prepared for tomorrow's economy. Already, three-quarters of the fastest-growing occupations require education beyond a high school diploma, with science, technology, engineering, and mathematics careers prominent on the list. However, our schools aren't preparing enough of our students for that reality. Today, the United States has one of the highest high school dropout rates in the world. Among students who do complete high school and go on to college, nearly half require remedial courses, and nearly half never graduate.

Yet in today's world, a college degree or advanced certificate increasingly represents the entry ticket to rewarding careers and fulfilling lives. In today's world, our graduates will compete against the smartest young people from across the globe. But in today's world, the United States ranks 12th in college attainment. As President Obama has said, "It is our generation's task ... to reignite the true engine of America's economic growth—a rising, thriving middle class." Reigniting that engine depends on education, preschool through 12th grade and beyond, strong enough to prepare all students for college, careers, and the innovation-based economy in which they will make their living.

To meet that challenge, the Obama Administration set out in 2009—amid the greatest financial crisis in generations—to put in place a set of reforms to ensure that every child in this country receives the education he or she deserves. President Obama set two ambitious goals: that the United States would once again lead the world in college completion, and that every student would receive at least one year of college or specialized training after high school. expand/collapse

For our public schools, from kindergarten through 12th grade, the Obama Administration created a coordinated set of initiatives that unleashed a wave of innovation and reform at the state and district levels, while continuing to ensure quality services for the most vulnerable students. The reforms sought to make improvements in the critical elements of education systems: excellence in teaching and school leadership; high standards for what every student should know and be able to do; next-generation assessments and data systems used to drive school improvement; and technology infrastructure to support 21st century learning.

Now, teachers, principals, and whole communities are leading our public schools through a period of enormous change—which has led to positive results for students across the country.

Here’s a snapshot of what that change looks like: